How proficient are condoms in providing safe sex? Do they really prevent pregnancy? How safe are you using them? What exactly are female condoms? All these burning questions and more would be addressed as you read on. What people generally know about condoms is that they are used to perform safe sex and prevent unwanted pregnancy, but is that really all to them? Below are 5 facts you probably did not know about condoms.

#1: 18 out of 100 women are impregnated annually because of improper use of condoms

Condoms are up to 98% effective in providing safe sex, but this condition can only be met if you are using them properly. In truth, a lot of people don’t. Firstly, you put on the condom before the penis touches your vulva. Fluids are released from men’s penises prior to and after ejaculation which has the propensity to transfer STIs and possibly pregnancy. Use a new condom each time you have sex, take care when unwrapping it to avoid tear and read the directions before use. 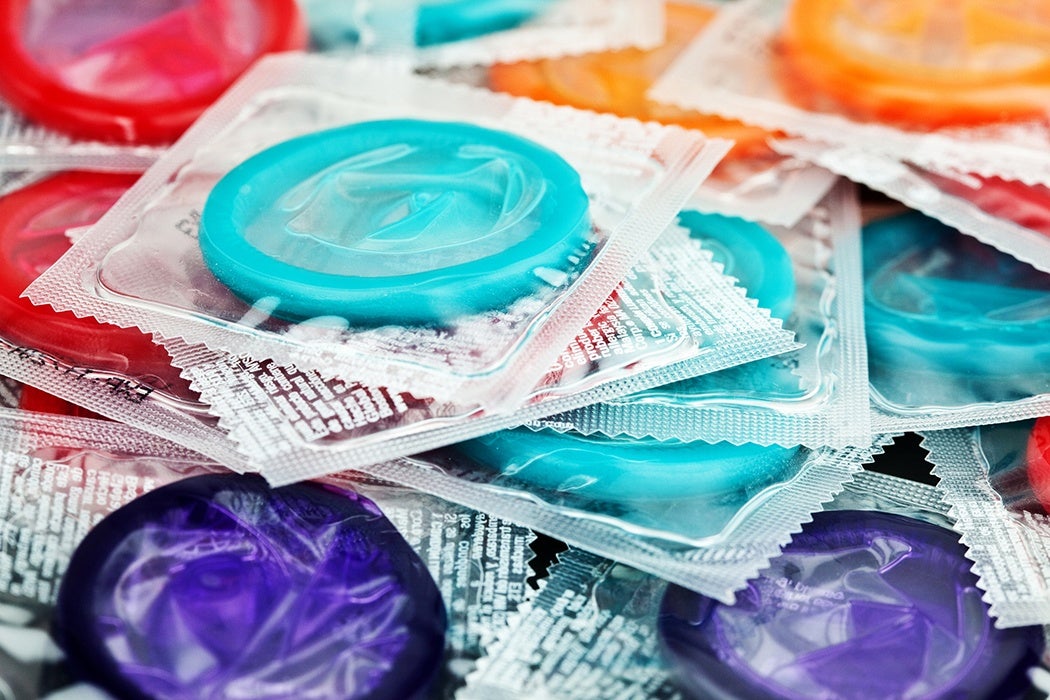 #2: fancy, novelty condoms don’t necessarily give you protection against pregnancy and STDs

Those pink, fancy condoms that scent like watermelon, which you often come across at luxury shops are not really worth it. Don’t waste your money. Most times, they are not really designed for protection but for satisfaction. Instead, head to your local family planning center and find out what is recommended, It’s not about the ads, but its success rate against pregnancy and STD transmission. Pleasuresntreasures.com have condoms with high success rate against STDs and pregnancy. You can as well check them out.

#3: If You or Your Partner is Allergic to Latex Condom, It is Recommended You Use a Female Condom Rather than a Lambskin One

Most people that are allergic to latex use natural membrane condoms also termed lambskin condoms. Although they are not the best, but they offer fair to good protection against unintended pregnancy and bacterial infection. Since they don’t offer top protection, what to do? Try a polyurethane female condom which has up to 95% chance of protecting you against pregnancy and also reduces the risk of infection.

#4: You should Use a Condom If your Partner has Other Partners

In this Scenario, you need not worry about pregnancy but against STDs which can also be transmitted through oral sex. Using oral barriers like a dental dam can also increase the risk of infection. They are thin pieces of latex that keep body fluids out of reach by preventing skin-to-skin contact. Since these dental dams are hard to come by, a condom may be used in place of them.