Dating a Transwoman – Knowing the Specifics

Dating is an extremely subjective topic that involves discussion around gender, sexuality and preferences. While on the topic, the concept of dating a transwoman is something that many people often struggle to grasp. The lack of education, proper knowledge and the lacking awareness among people in the society have led to misconceptions and use of derogatory terms like “Shemale”.

The term “shemale” is a very frowned upon word among the transgender community, inciting the lack of compassion about the struggles that transgender and queer people experience on a daily basis.

Dating a transwoman shouldn’t be any different than dating a ciswoman. Given that they are both women, they shouldn’t be nit picking the specifics, suggesting that a transwoman is not really a “woman” due to lack of the staple reproductive organs or their genitalia.

How does one define a Transwoman?

Transwoman are women who don’t conform to their assigned gender at birth (male). That doesn’t mean they are any less woman than your standard cis-gender woman that you cross paths with.

Many transwomen who don’t feel comfortable in their appearance and struggle with body dysphoria opt for hormone-replacement therapy and sex reassignment surgeries later to official and socially transition to live a life of comfort and true identity.

However, just because a transwoman hasn’t undergone any of the staple “medical” procedures of transition doesn’t mean they aren’t transwomen. Some individual has the means and also feel ready to undergo medical transition while some individuals don’t.

Both the cases are valid and define the true identity of a transwoman, despite how they sound and how their body looks. 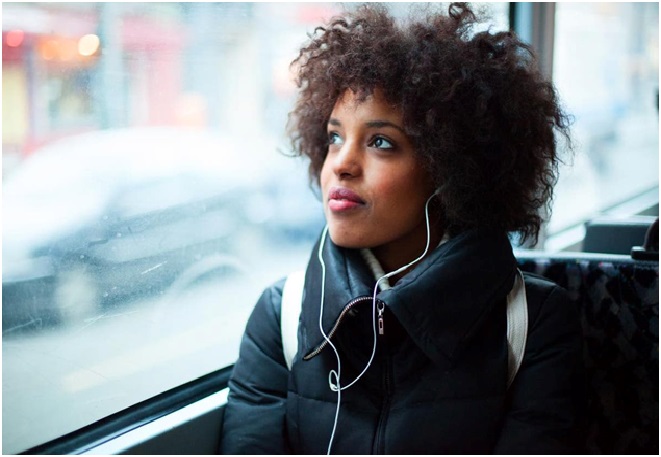 What are the common specifics behind dating a transwoman?

In a world where we are living in the year of 2021, people are still not comfortable dating or being with transwomen because most people don’t consider them “real women.”

Popular YouTuber, Nikkie Tutorials opened up about herself in a Coming Out video where she revealed that she is a transwoman and has gotten her mother’s support from her childhood throughout the transition. For someone who had built her entire career on her own without using her identity as a crutch, it goes to show that being trans isn’t something one should be looked down upon for.

However, the lack of awareness surrounding the transgender community across the world puts them under the scrutiny of people, making them feel small and belittled every single day.

Dating a transwoman, in the real world, shouldn’t be any different than dating a ciswoman. People tend to forget that people’s genitalia or reproductive organs aren’t the only form of identity of their true self.

What are the benefits to dating a transwoman? 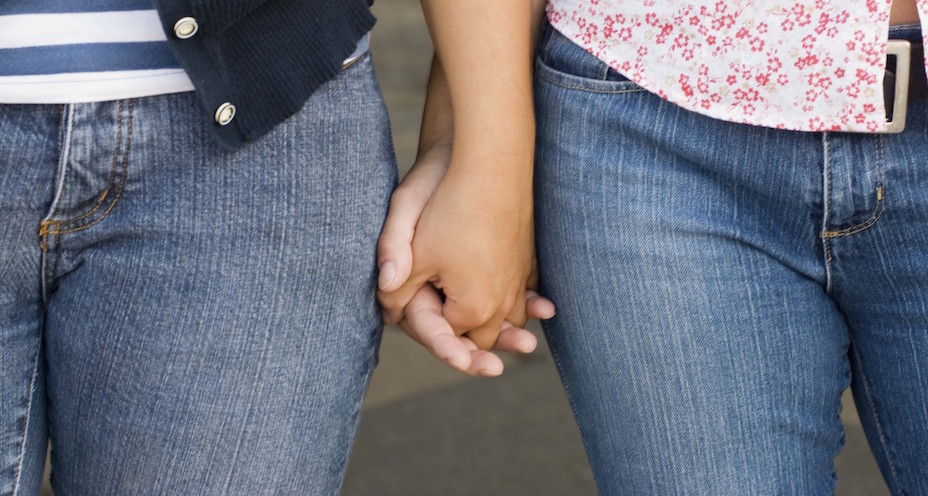 To put into words that there are “benefits” to dating a transwoman would be demeaning to them. Instead, what we can highlight is that dating a beautiful, smart and successful transwoman can be life changing for an individual.

People get a trustworthy and reliable companion to spend their days and time with. They get to make the most out of their emotions and love someone that reciprocates the feelings in the same way.

However, the world isn’t as dark as it was a few decades back. People are educating themselves, understanding the concepts, understanding people’s feelings and even the plight of the transgender community across the globe.

So, it isn’t surprising that when it comes to the concept of dating, more and more applications are opening up that are a safe space for the LGBTQ+ community so that people can find love and companionship on their own terms without having to worry about their safety and their privacy.